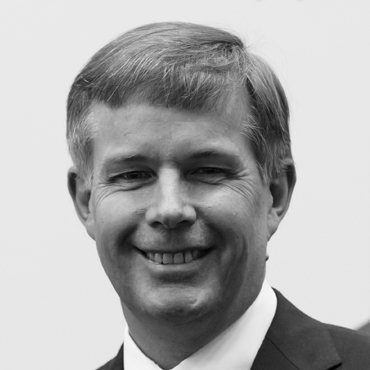 He is also past and founding Chair of the ANZCA/ASA/NZSA Regional Anaesthesia Special Interest Group. He is currently working in private practice in northern NSW and SE Qld. He has worked as an instructor in anesthesia at Harvard University at the Beth Israel Hospital Boston before being appointed as a VMO at Lismore Base Hospital.

During his time at Lismore he has held several posts including supervisor of training, and Chair of the Anaesthesia Department. He held the position of Visiting Professor in anesthesia University of California, Davis, Sacramento CA USA in 2006. He also served as Executive Councillor Federal Executive ASA.David is a senior instructor in ATLS, CCrISP and directs DATC (Definitive Anaesthesia Trauma Care).
David was commissioned as an officer in the Royal Australian Air Force in 1990.

He has deployed with the ADF to Bougainville, Solomon Islands, East Timor, Banda Aceh, and Afghanistan, has served with the US Navy, Air force and Army, and is on the instructor panel at Uniformed Services University of Health Sciences Bethesda USA.

He was appointed an Adjunct Associate Professor University of Western Sydney in 2015. 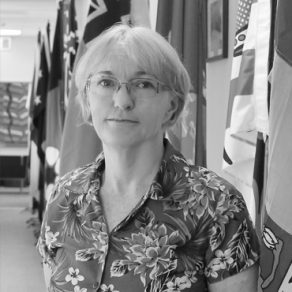 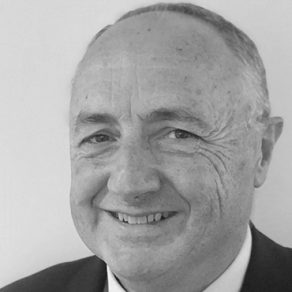 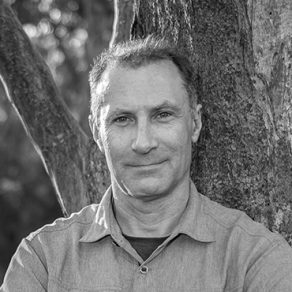